In our Cynical Age, no one fails anymore — Everybody ‘Pivots’ 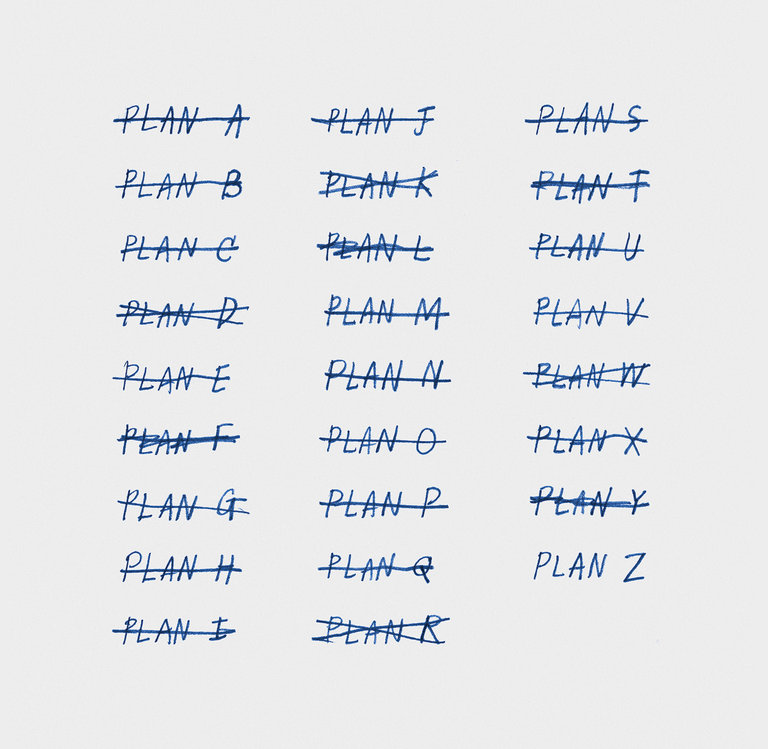 The "pivot" has assumed a peculiar place in our common lexicon. A word once used to describe a guard angling for position on the basketball court is now in wide circulation in politics, business and pop culture. That’s especially the case in Silicon Valley, where pivoting has become the new failure, a concept to describe a haphazard, practically madcap form of iterative development. Pivoting is well suited to our moment. And like any act of public relations, pivoting is a major key performance. A key part of the act is acknowledging that you are doing it while trying to recast the effort as something larger, more sophisticated, highly planned. The pivot, though it arises from desperation, is nevertheless supposed to appear methodical.

The word seems to have first gained currency in Silicon Valley through the efforts of Eric Ries, author of ‘‘The Lean Startup.’’ Ries defines pivoting as "a change in strategy without a change in vision." Many successful start-ups now claim a pivot as their origin story. Slack began its life as a video-game company before realizing that its actual value might lie in a chat app the company used to communicate internally. The company is now considered to be worth at least $5 billion, putting it among the most successful pivoters of all time. (Other web staples — YouTube, Groupon, Instagram — began life in vastly different iterations before pivoting into their current forms.) There’s a promise of technocratic efficiency with pivoting, that all you require is a good business plan, and perhaps another injection of venture capital, and you can transform yourself overnight.

It was inevitable that in this internet age, the word would eventually creep outward from Silicon Valley. Recently, it has found a home in online media.

Cory Haik, the publisher of Mic, is taking a cue from bigger Ops like Mashable and Vocativ, and announced her pivot in August to "the much-lamented and much-snarked-about . . . 'pivot to video.' " Yea, much acknowledged, Mic is acting out on the "inevitable" — which means, essentially dumping your editorial staff in favor of cheaply produced, shareable videos favored by advertisers and newsfeed algorithms. Haik claimed that this time was different, that this move was part of a greater transformation, namely "the early stages of a visual revolution in journalism." Mic wasn’t just pivoting to survive, according to its publisher; it was doing so because it saw great opportunity — and ad dollars — in another medium. Or at least, these are the promises peddled to worried shareholders and disaffected media critics.

The pivot may be a tech-age phenomenon, but it has an antecedent in another rhetorical maneuver favored even, by Washington types: "evolving" on an issue. Once poli­ticians would emptily pretend to have thought about an issue and "evolved" toward a new position, even as it was obvious to all observers that the move was strategic. (Barack Obama’s evolution on gay marriage is the ne plus ultra here.) Now politicians are freer to be openly cynical; like the business pivot, the political pivot is a product of expediency and pragmatism, rather than of some shift in deeply held ideals. The political pivot is more obviously compromised, focus-grouped, more of a performance about changing "optics" or a media narrative.

Which brings us to our very own aberration, Donald Trump.

Trump knows how to profit from this kind of pivoting. The man is so erratic that he has no exact baseline of behavior against which to pivot. For instance, Trump seemed to change his mind last month on the war in Afghanistan, adopting a very Obama-like policy of deploying more troops into the country. While he once presented himself as against nation-building, Trump as commander in chief has proved amenable to any number of military adventures placed in front of him. That he now approves of the extension of the 16-year war in Afghanistan can be explained by his taste for violence and his deep attention to how he is treated by the media, who have mostly lauded the move. If pivoting is a media phenomenon as much as any kind of grand strategy, then Trump owes credit to a credulous press that tends to grant the mantle of maturity to any president who decides to bomb another nation.

Trump’s innovation is to have mined a deeper vein of cynicism, exhausting the weary tropes of polite political discourse. He is the ultimate pivoter, aimlessly following his own impulses as his administration is mired in daily absurdities.


Now, you don't round off without, a brief hinge at this new phenomenon's grip on popular culture.


The chickens have come home to roost. We are getting it tossed right back at our faces. Social media makes it a whole lot easier and then nihilism coated in mapple syrup tastes a lot better.

We are now in what is seen as the stripper/Miss Independent era.

The idea of an "Independent Woman" is a total cosmetic overhaul. A stripper, a video vixen, trying to keep the lights on, support a child, or pay for community college.

Then, went on to give her "paycheck" some extra face lift by putting some bounce to the game too, so her relevance is almost never relinquished. From a short "pivoting" itinerary documentary of city-to-city stop over, under "exotic touring capacity" to costume gear ups, gym sessions et al; so you appreciate the level of detailed "energy-sapping activities" they put behind the scenes to stay fit for their careers.

Getting into rap music, reality TV or.....the scandal racket, is the ticket into main stream legitness. Borrowing a line from Yo Gotti's verse on the song, That Range Rover Came With Steps by DJ Khaled:

This is the perfect gesture for a cynical age, and pivoting of this sort is designed for throwing down the ladder to where hustle and attention, of any kind, is the ultimate commodity.

SEE ALSO: The rise of a new 21st century "Superficial Economy" is Here and Now